On display until 2 November

On Tuesday 18 September, Armando (1929-2018) would have turned 89 years old. On this occasion, museum Voorlinden  shows some very recent works by this iconic Dutch artist from 2018 called ‘Todeslandschaft’. The works will only be on display for a short period of time: from 18 September until 2 November 2018. This small presentation is a preview of the grand tribute to this multi-talented artist that will be on view from 3 November 2018. 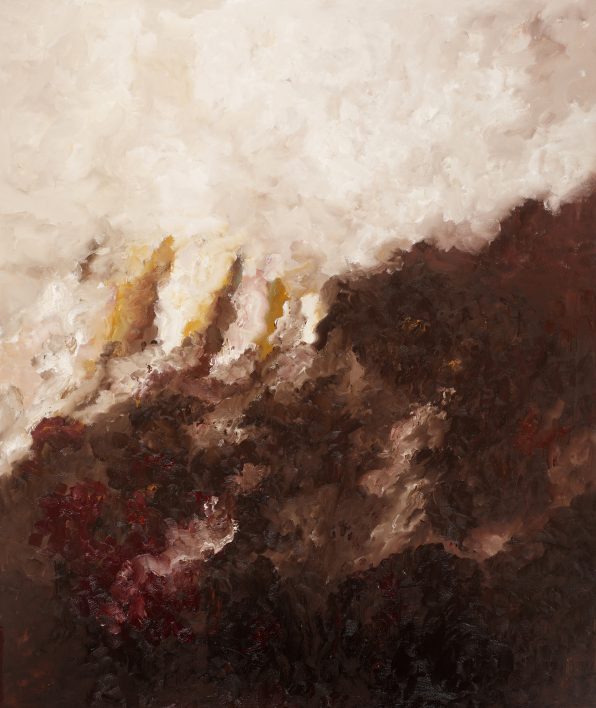 For decades Armando has made series with consistent titles such as ‘Waldrand’, ‘Waldstück’, ‘Landschaft’ and ‘Seestück’. In 2018 – for the first time in a long period – a new title appears in his work: ‘Todeslandschaft’. Armando died on 1 July 2018. The works were made just before his death, in the period of March through May 2018.

Director Suzanne Swarts: “This series of works is breathtaking. Each and every one of the paintings shows a certain degree of surrender. The submission of the artist who knew that his end was very near.”

The landscape is an important theme in Armando’s oeuvre. As a young boy he grew up near the Amersfoort concentration camp. Throughout his life he was influenced by the atrocities he experienced from up close during the war. Years later he coins the phrase ‘guilty landscape’ to give meaning to the trees and forests that have witnessed violence and cruelty, but do not show any traces of it and simply keep on growing. With his characteristic, expressive brushstrokes he poetically shapes these landscapes in his paintings.

From 3 November 2018 until 10 March 2019 Voorlinden presents an exhibition by Armando in that brings together works from the early Zero period to his last works. 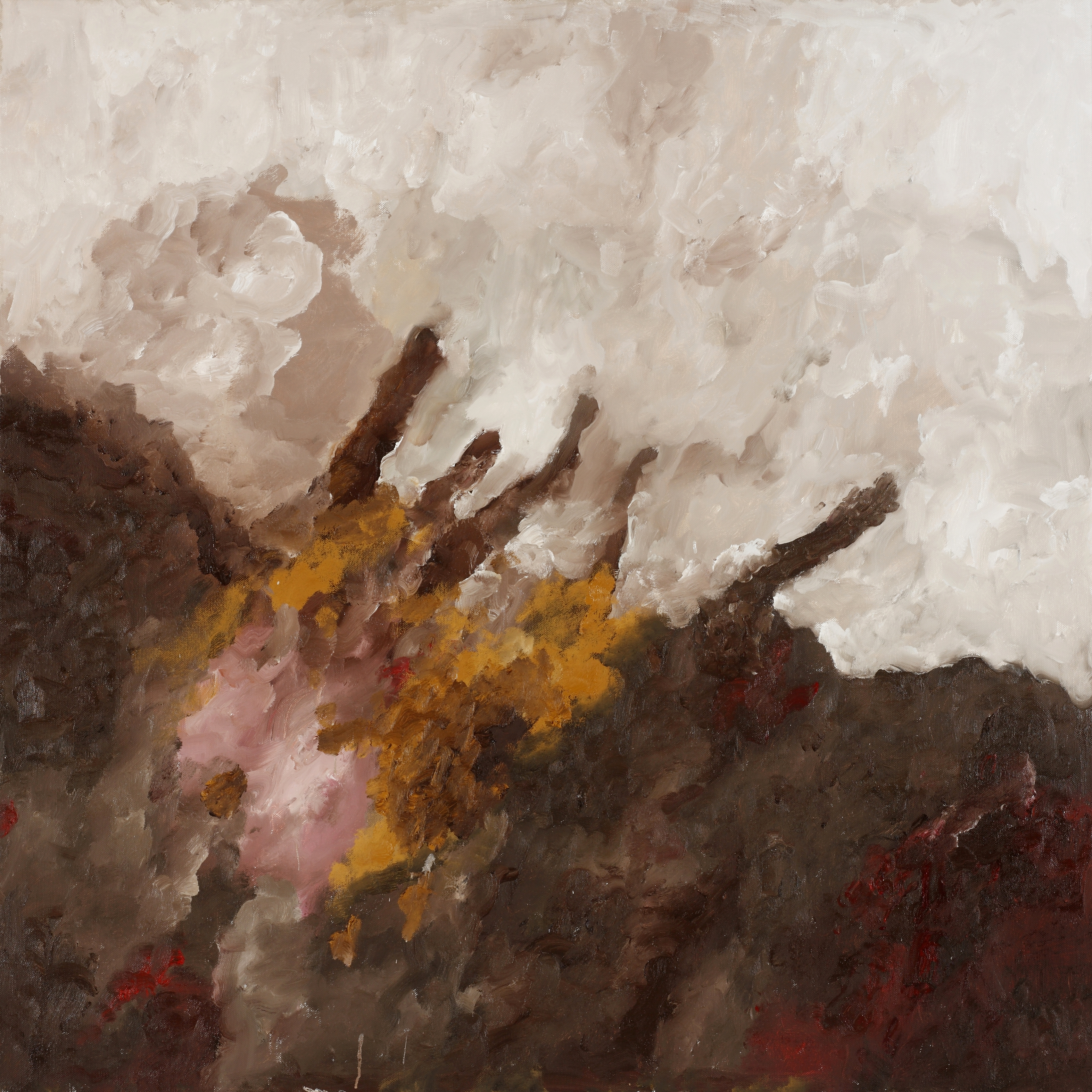 Lezing: The making of GROUND