Louise Bourgeois – To Unravel a Torment

Voorlinden presents Louise Bourgeois: To Unravel a Torment, a six-decade survey exhibition featuring forty pivotal works from the Glenstone Collection, The Easton Foundation and Voorlinden. It has been almost thirty years since the art of Louise Bourgeois was shown on such a broad scale in the Netherlands. 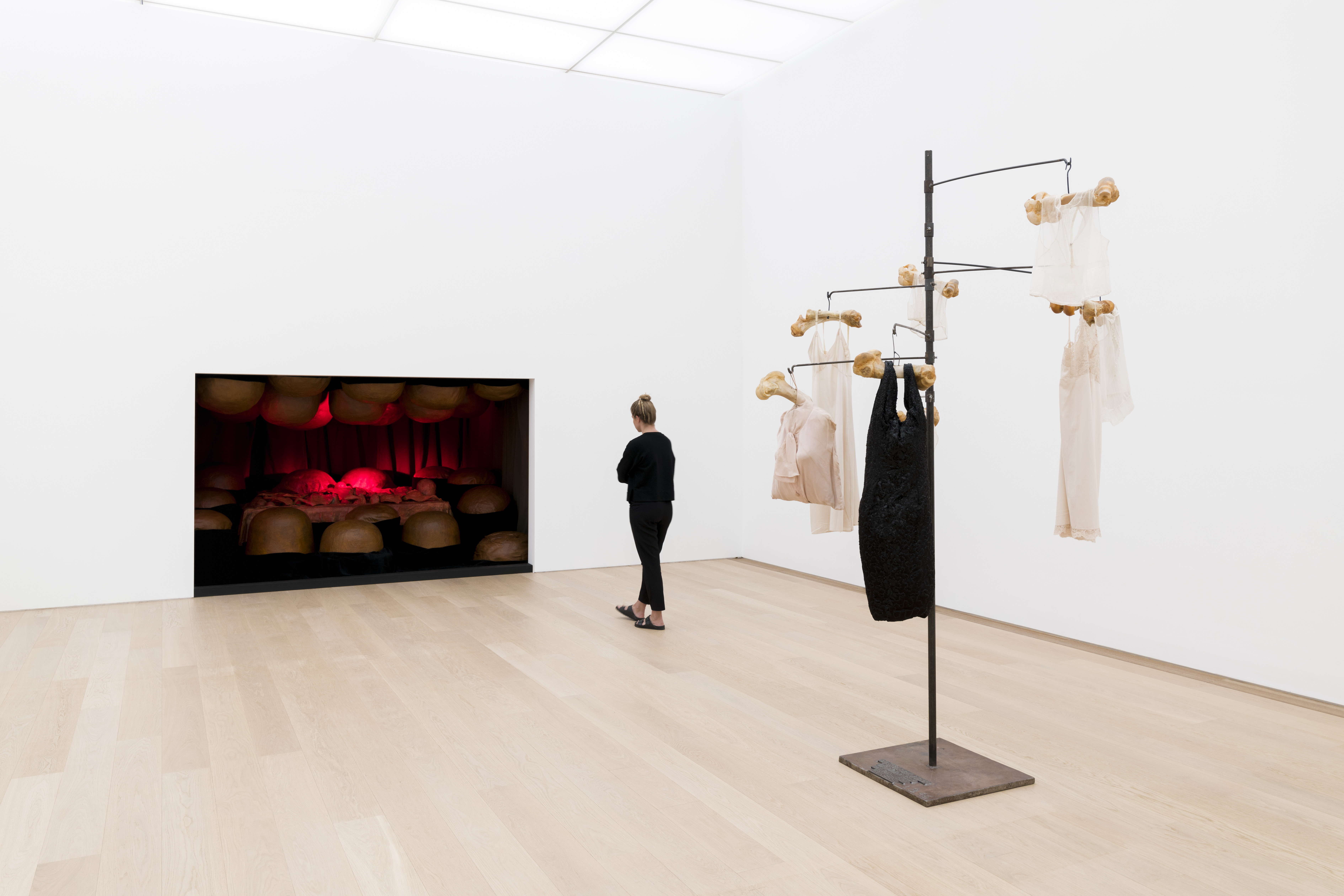 ‘It is astonishing how during a period of decades Bourgeois kept re-inventing herself in her art and created works of such variety, which when shown together reveal a surprising coherence and a unique individual signature.’ – director Suzanne Swarts

Louise Bourgeois (1911-2010) was a radical figure who pursued her own course with wit, intelligence and daring – at times out of step with prevailing taste and ideas. Today she is recognized as an icon of late 20th century art, who combined personal narrative and psychological insight with extraordinary artistic innovations. 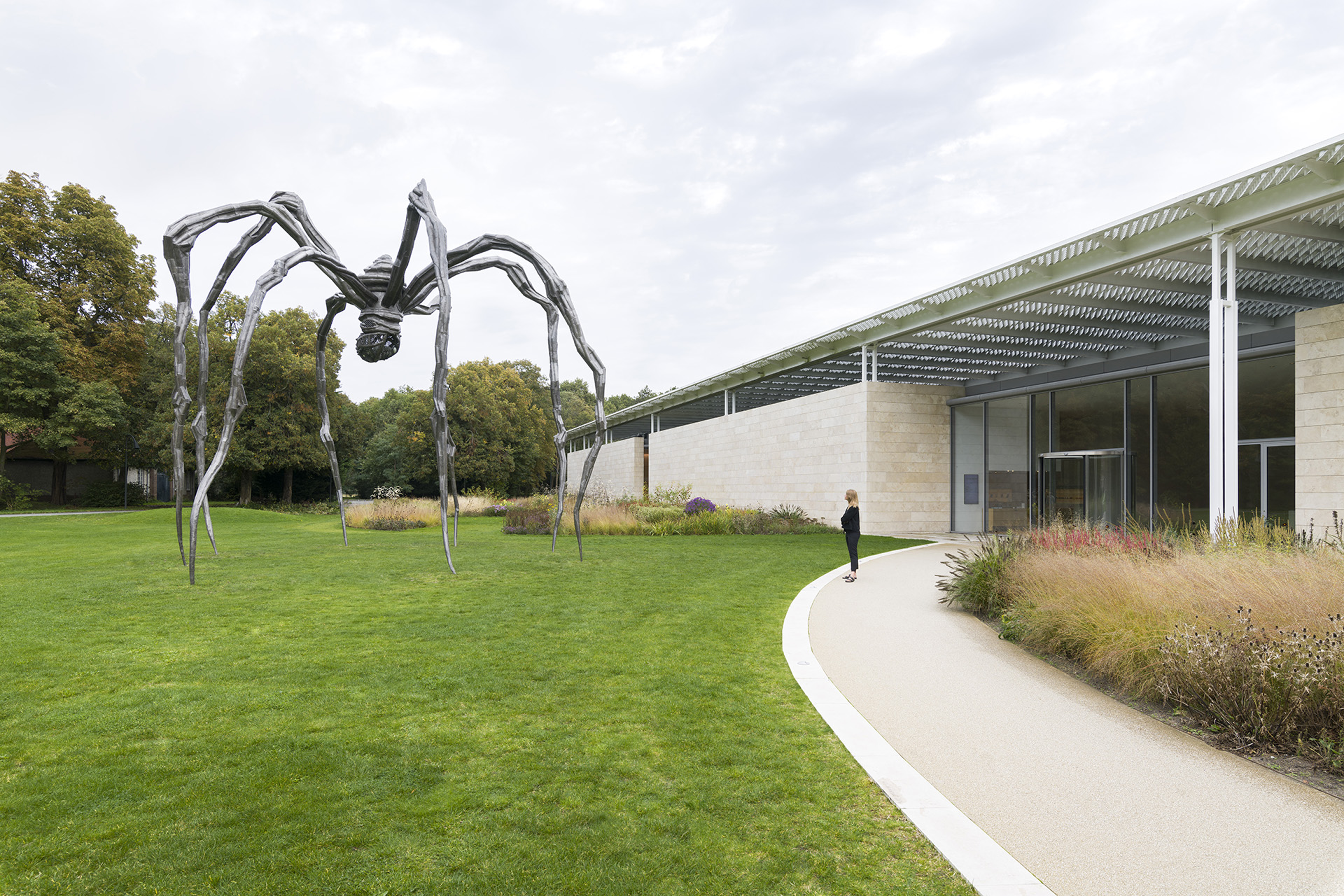 Maman (1999) – the largest of Louise Bourgeois’ famous spiders – is installed on the grounds of Voorlinden figuring as the gateway to the exhibition. Inside, a selection of early wooden Personage sculptures is shown, as well as pieces in bronze, marble, plaster, rubber and textile, and suites of drawings and prints. Also, there are several Cells installations, in which Louise Bourgeois is expresses psychic states and emotions such as anger, fear, and loneliness. The exhibition includes the rarely shown The Destruction of the Father (1974), considered as one of her most important works. The exhibition is organized in collaboration with Glenstone Museum, Potomac, Maryland and The Easton Foundation. 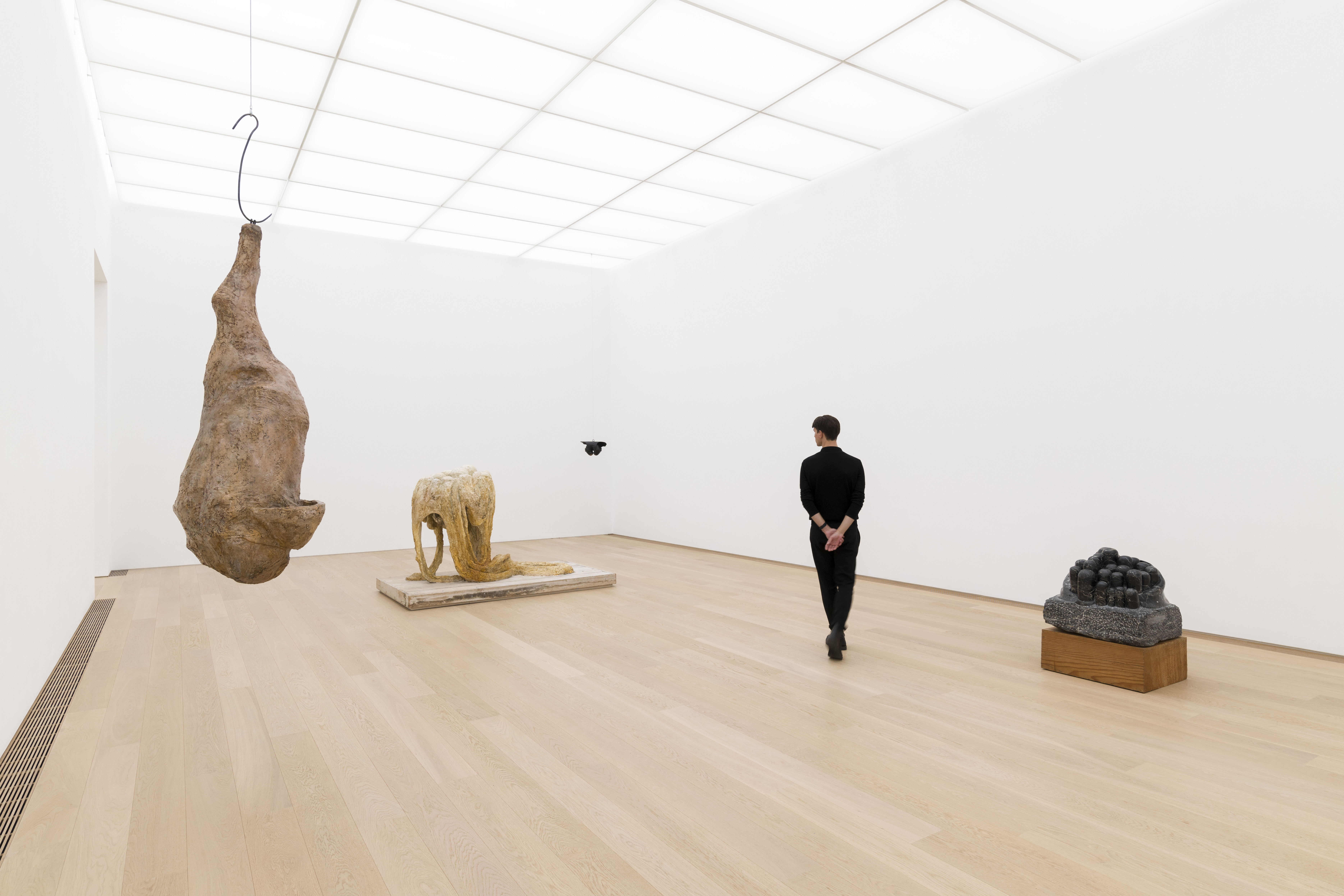 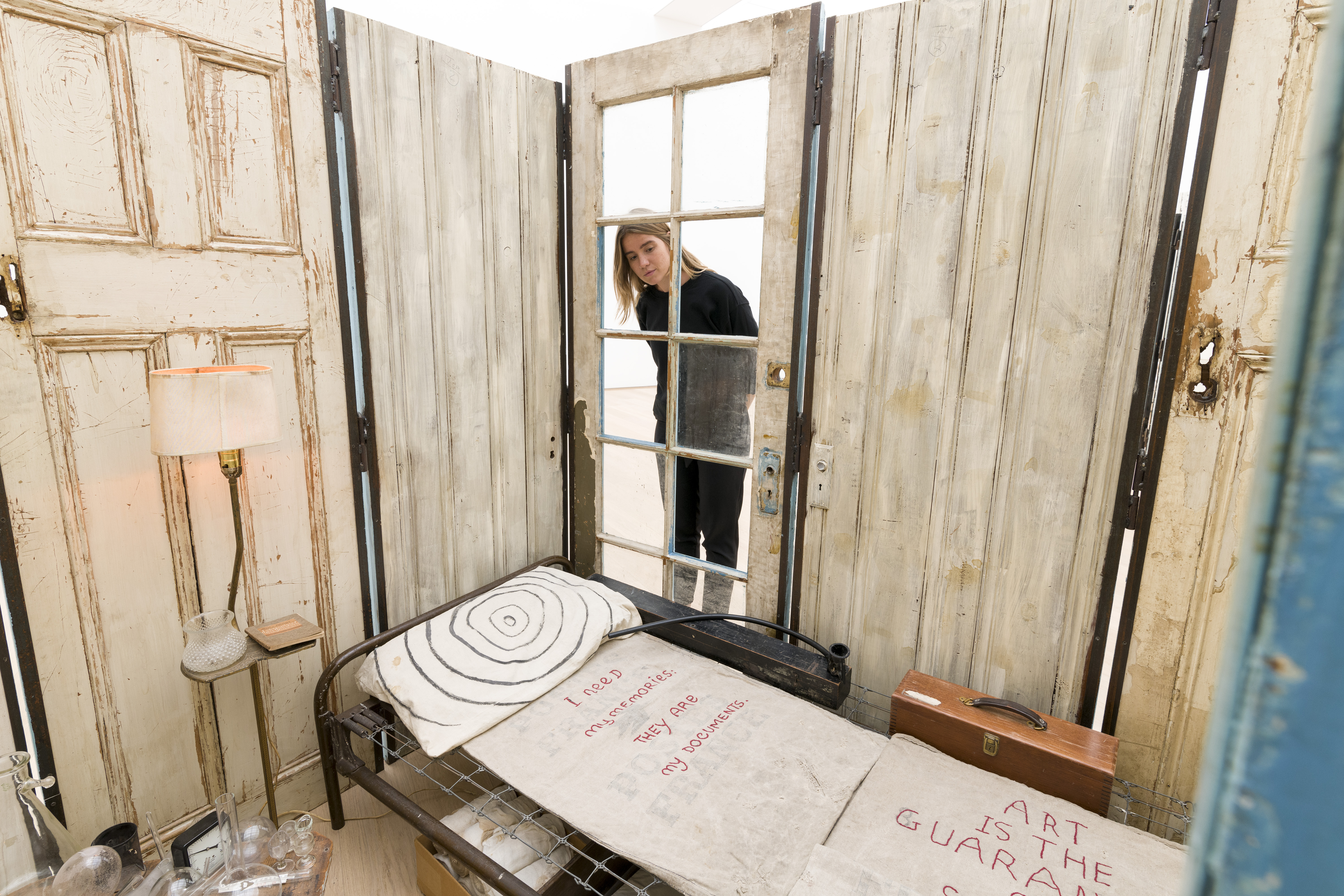