Shilpa Gupta - Where Do I Begin - Voorlinden
Home

Shilpa Gupta – Where Do I Begin

Museum Voorlinden presents an exhibition of work by Shilpa Gupta (1976). Where Do I Begin features a selection of works by the Mumbai-based multidisciplinary Indian artist, which are on show in and around the museum.

Shilpa Gupta is drawn to borderlines in the broadest sense of the word: from geographical and political frontiers to social divisions and the boundaries of the self. She is interested in human perception: the way we look at other people, how we see ourselves and how we define our identities.

In Shilpa Gupta’s art, the concept of the border is extremely tensile. Her starting point is the place she lives, which is India, which experienced social and political upheavals in the 1990’s, at a time when globalization was setting in. At a time when the entire world is within reach and international travel has never been easier, we seem to be delineating our national borders ever more firmly. Shilpa Gupta questions today’s artificially constructed national frontiers, which are often far more recent than the cultures that exist within them. Her work is never simply political; she herself prefers to call it ‘everyday art’, since it is produced in direct response to her day-to-day observations.

The viewer plays an unmistakable role in Shilpa Gupta’s – often interactive – artworks. These are not so much an aesthetic expression of the artist’s own ideas as an attempt to engage the viewer in dialogue. The works exist by the grace of their audience, who draw on their own contexts, associations and memories to endow them with a constant flow of new meanings.

‘By the most limited means – a single sentence, a cotton thread, a simple task – Shilpa Gupta manages to offer the viewer an immediate key to his own universe of associations and images. She entices you to adopt a position not just on the work, but in relation to the world.’ – director Suzanne Swarts 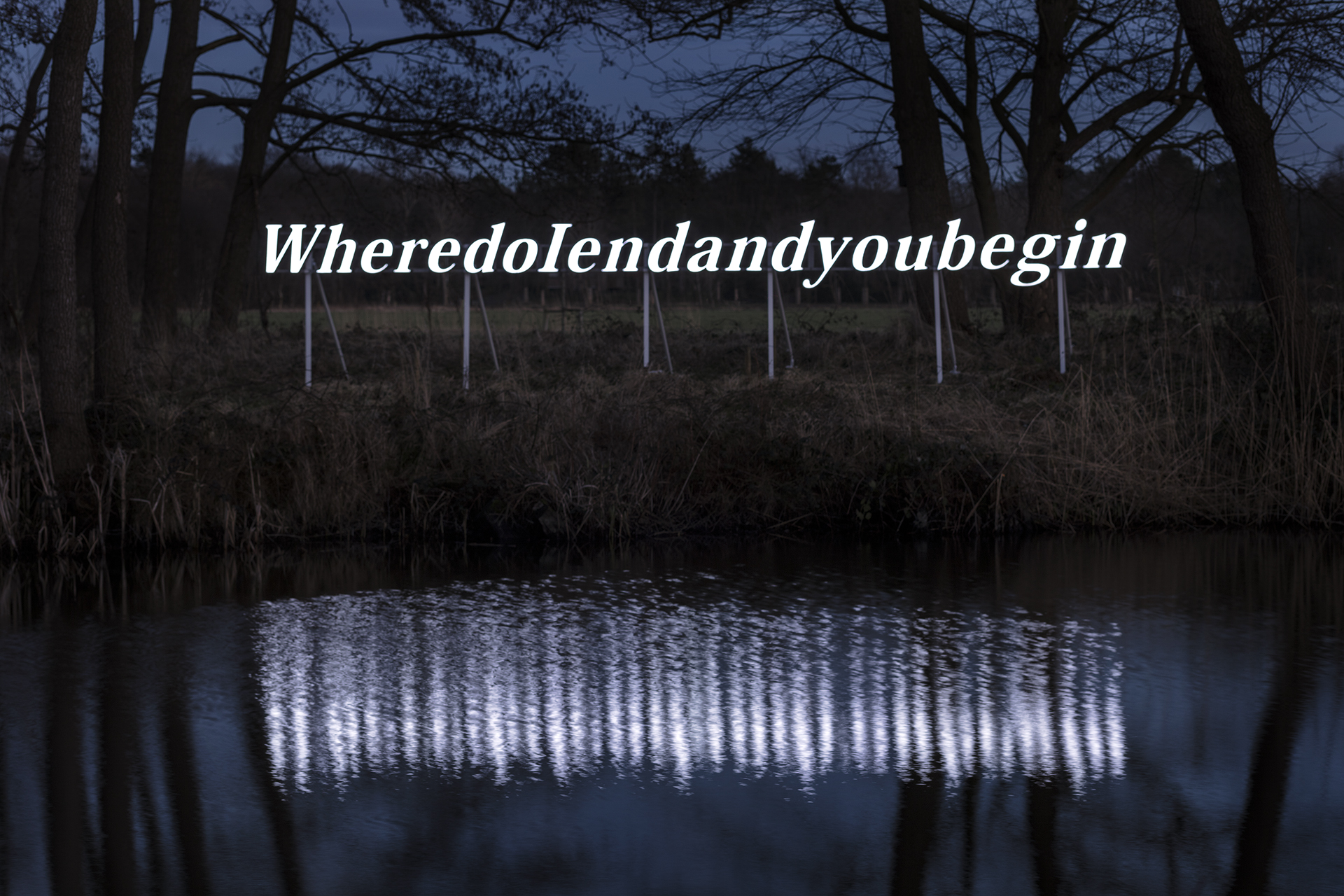 Shilpa Gupta (b. 1976) received a Bachelor of Fine Arts in sculpture from the Sir J. J. School of Fine Arts, Mumbai, in 1997. Since then, she has had solo exhibitions in the United States, Great Britain, India, Paris and Italy. In 2015 she presented her work in a two-man exhibition entitled My East is Your West, held at Palazzo Benzon during the Venice Biennale. She has participated in events such as the 8th Berlin Biennale and the Yokohama Triennale of 2008. Her work is exhibited at leading venues worldwide, including Tate Modern (London), the Serpentine Gallery (London), the Solomon R. Guggenheim Museum (New York), and Louisiana (Humlebæk, Denmark). 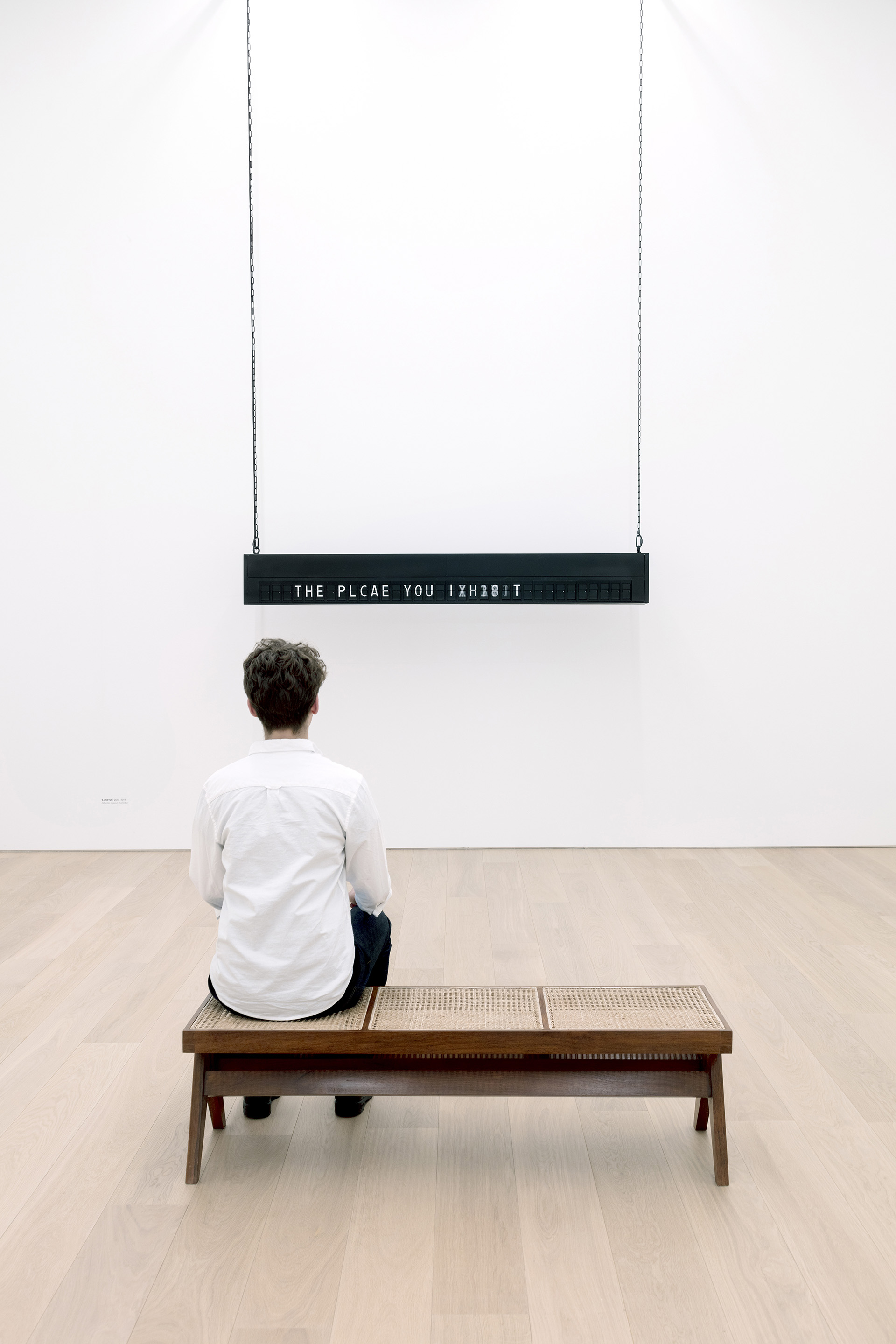