Rodney Graham – That’s Not Me

Tickets Invite someone along

That’s Not Me invites the visitor to step into the universe of Rodney Graham (1949-2022). This Canadian artist is one of the most consistent, innovative and influential artists of the past forty years. This will be Rodney’s first major exhibition in the Netherlands of his recent work. With a sense of humour and wit, he constantly questions his own identity and asks himself: what does it mean to be an artist today? 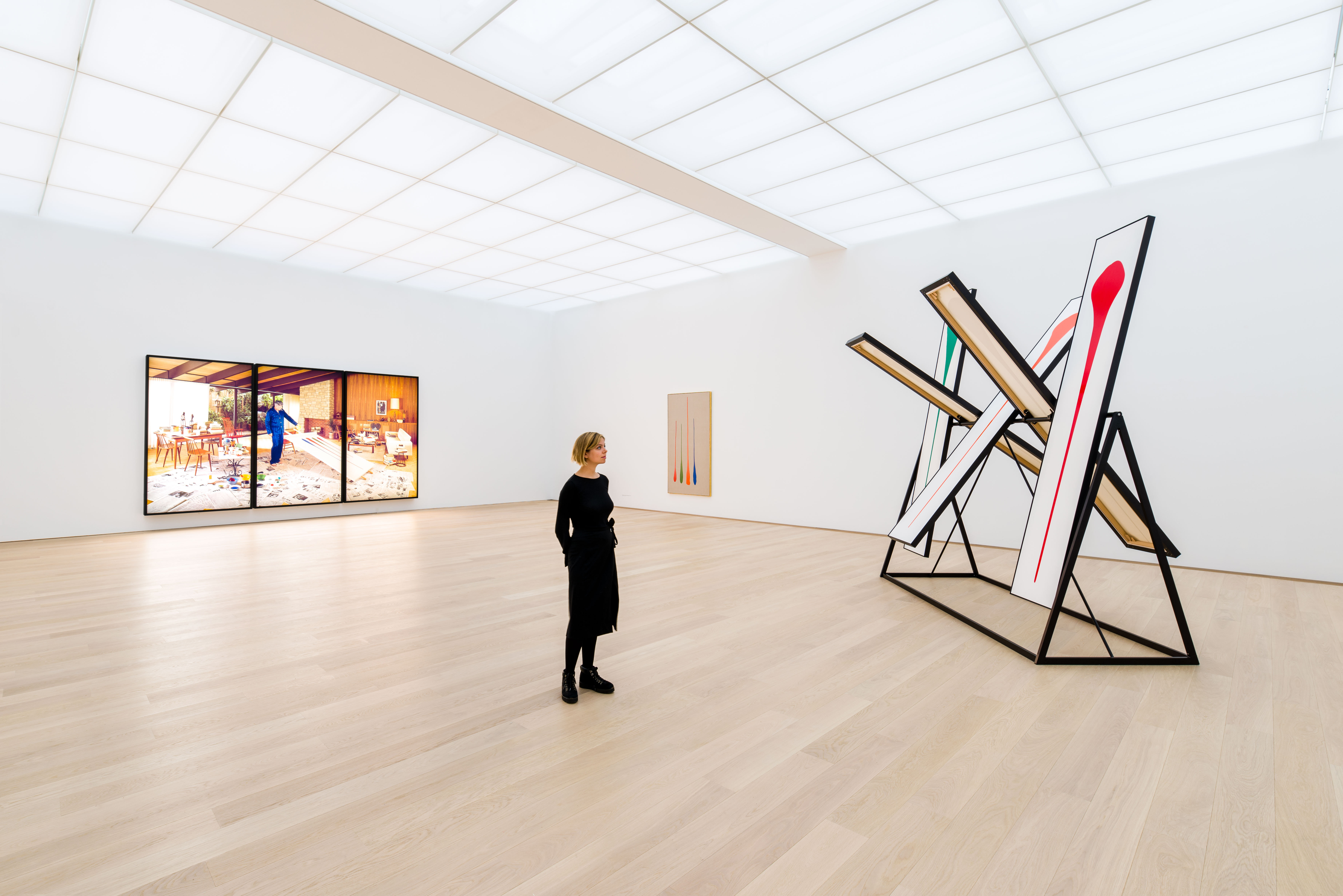 The artist captures himself in various roles and disguises, such as an amateur artist, light house keeper, sous-chef, musician and antiquarian. Rodney Graham opts for fictional archetypes, often based on old paintings and films, or purely on simple observations of daily life in his hometown of Vancouver. These transformations into characters refer to the artist’s fantasy of living another life, had circumstances been different. Rodney Graham is a master of many disciplines, creating an oeuvre with media such as photography, music, film, installations and painting. 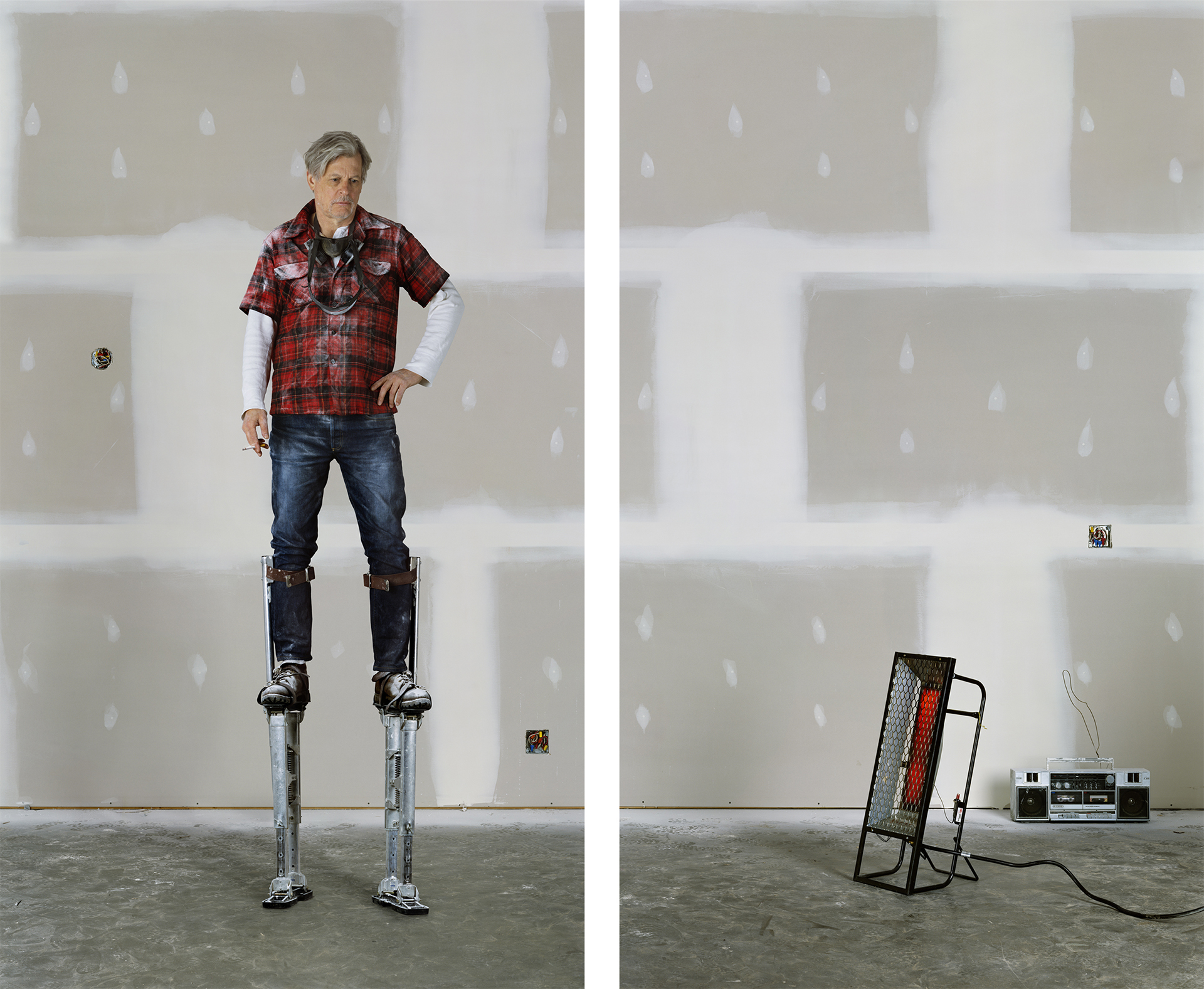 The museum not only shows dozens of monumental light boxes – framed, backlit colour photos – but the exhibition also features several props that Graham created for his staged photographs and the study of his work. The exhibition also addresses Graham’s passion for film and his work as a musician.

The artist and musician Rodney Graham (1949) lives and works in Vancouver, Canada. Graham is associated with the Vancouver School of post-conceptual photography, which emerged in the 1980s and with which artists such as Jeff Wall and Stan Douglas have also been associated. In 1997, he represented Canada at the 47th Venice Biennale. Graham’s work features in significant museum collections such as Tate Modern in London, the MoMA in New York and the Centre Pompidou in Paris, and is exhibited internationally. The Rodney Graham Band recently released their latest album, Gondoliers.

For this exhibition, museum Voorlinden collaborated closely with the artist and the BALTIC Centre for Contemporary Art Gateshead. Part of the exhibition will subsequently go on display at the Irish Museum of Modern Art (IMMA) in Dublin. 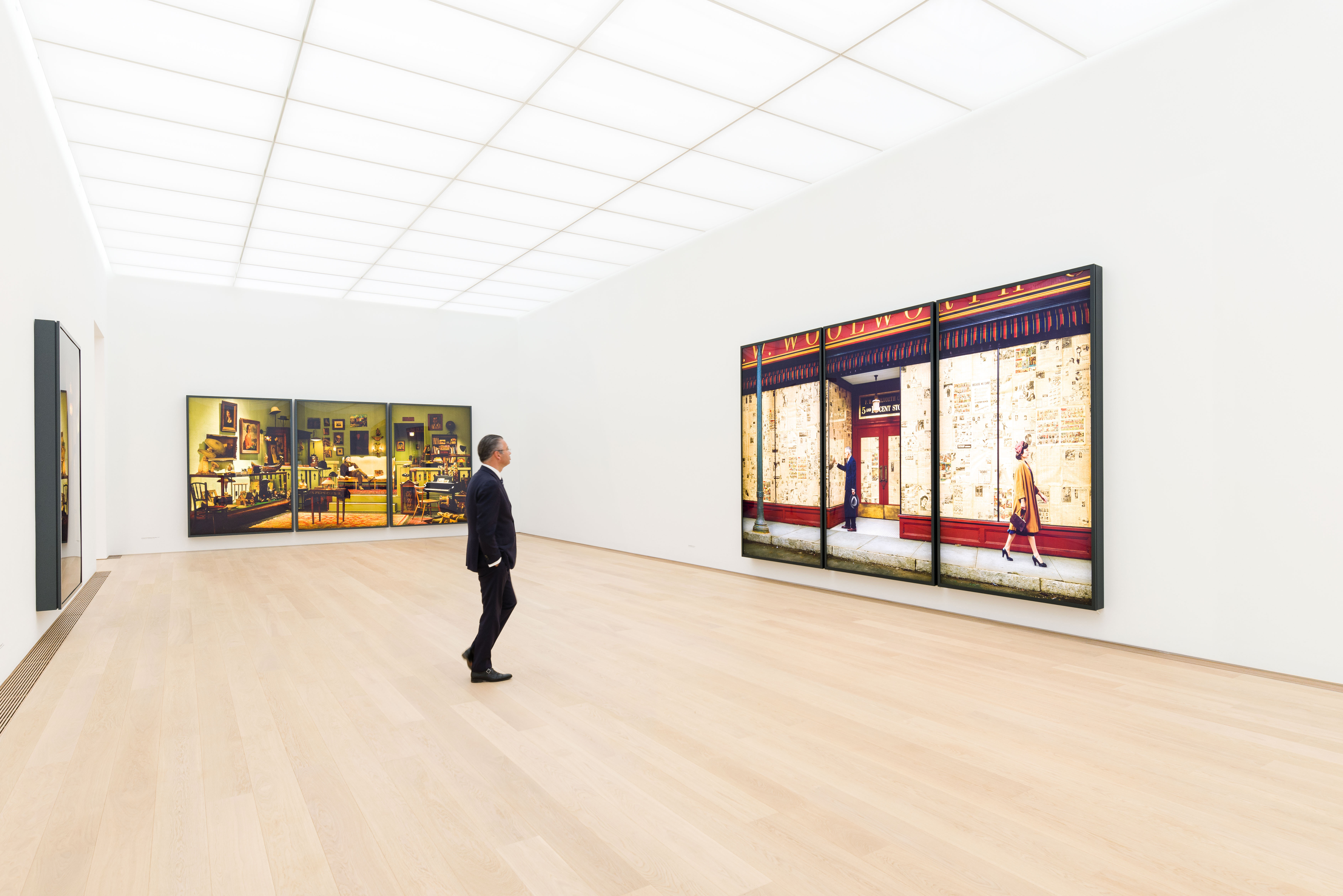