The garden planted by Piet Oudolf follows a carefully shaped design that echoes the tradition of classical gardens.

The sea of flowers is surrounded by lawns and grass hills, which emphasise the interplay between the various parterres. The gardens are visible from inside the museum as well as outside: a pleasant interplay between art, architecture and nature. 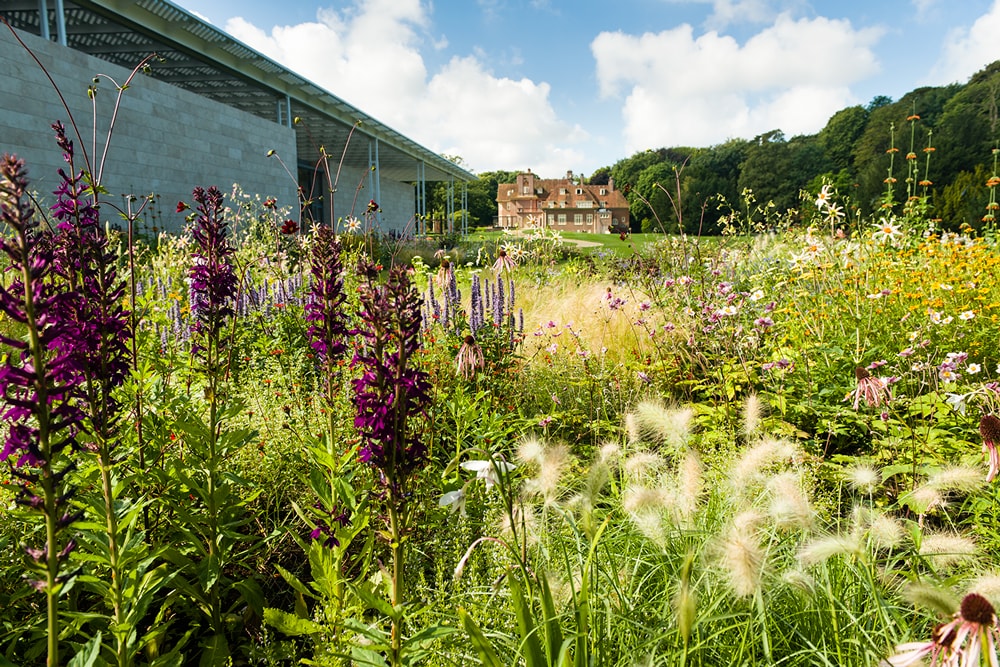 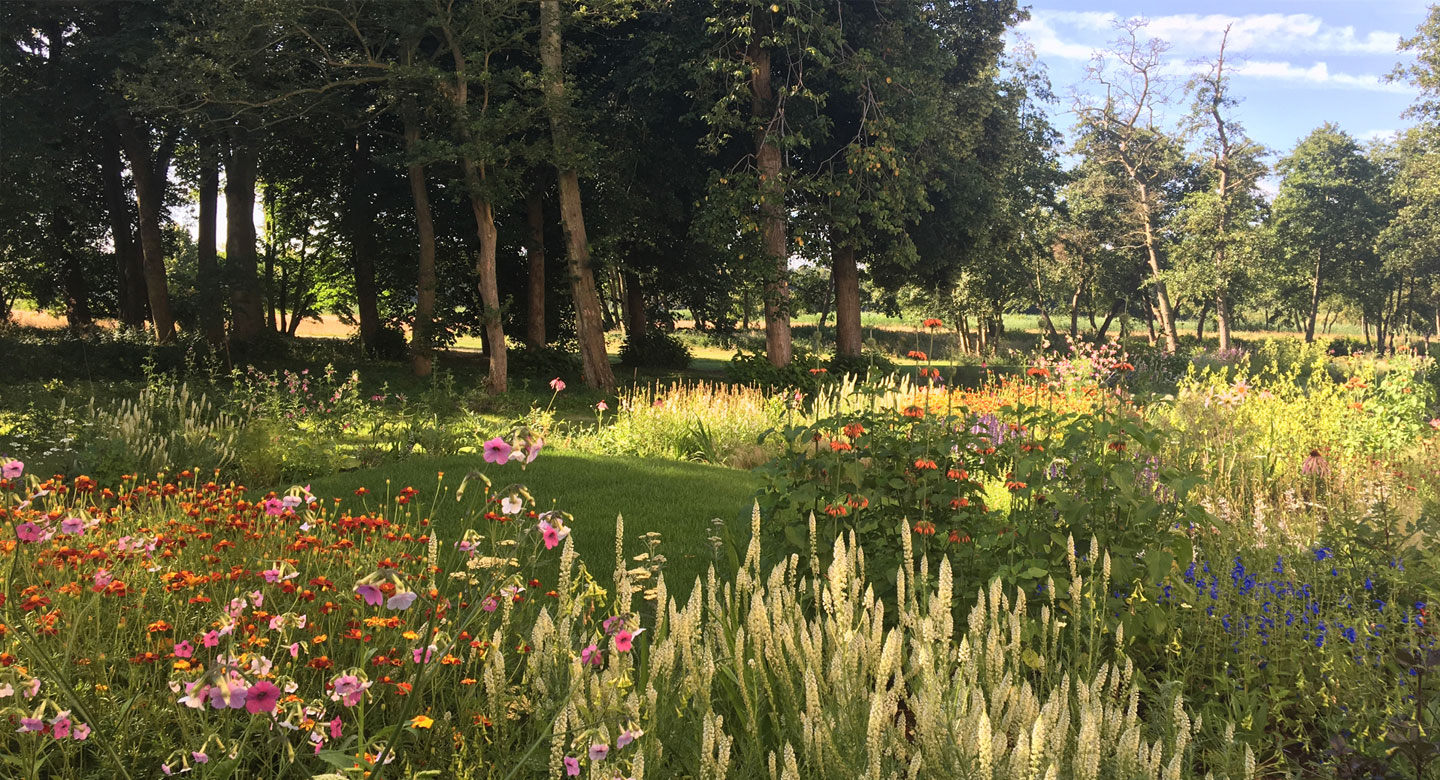 Piet Oudolf is a representative of the Dutch Wave, using bold drifts of herbaceous perennials and grasses which are chosen at least as much for their structure as for their flower colour. Piet Oudolf is known for his designs for the High Line in New York City and the Millennium Park in Chicago. 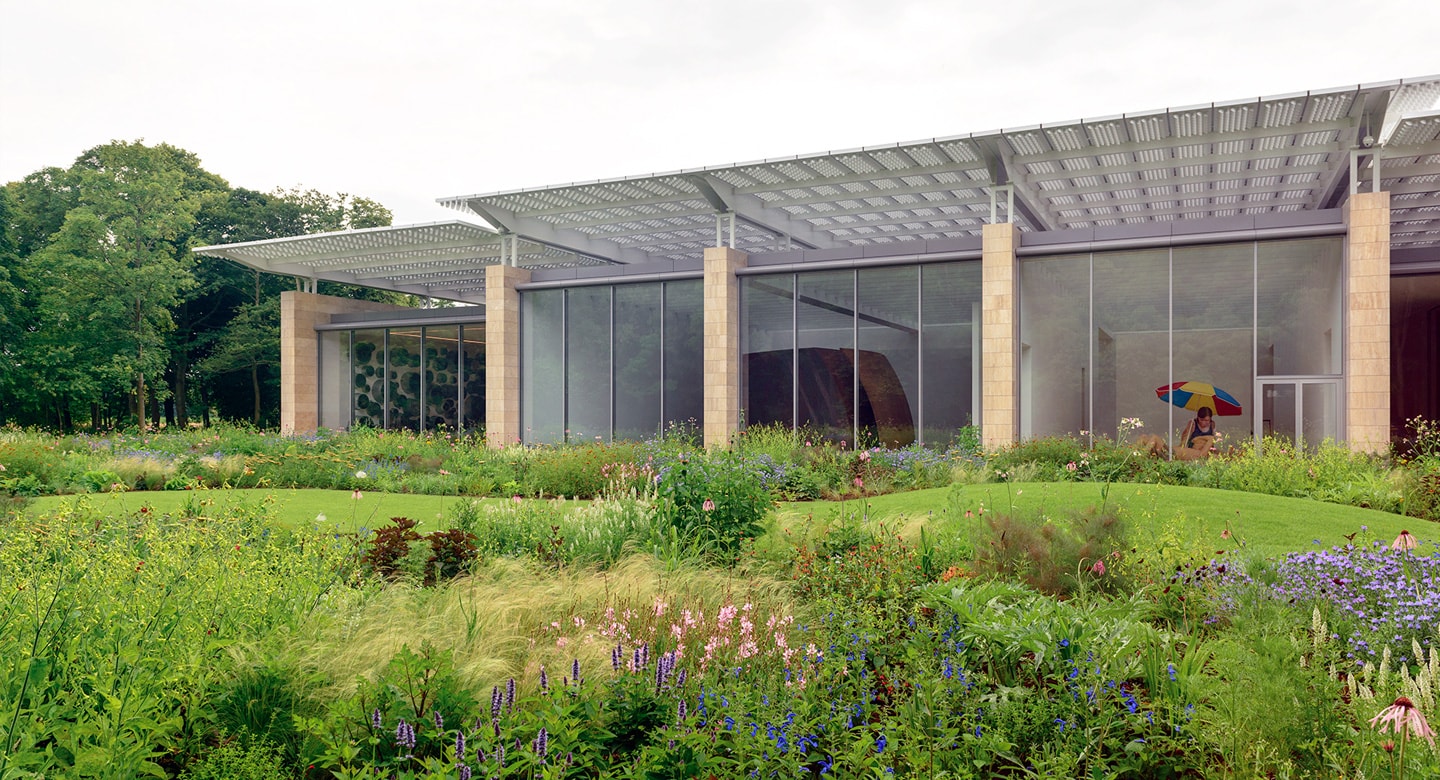 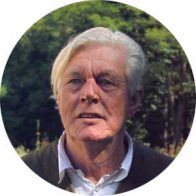 Piet Oudolf (1944) is a Dutch landscape architect. His gardens and parks are internationally renowned. He lives and works in the village of Hummelo, The Netherlands.

‘I’m interested in the life cycle, how plant material ages over the course of the year, and how it relates to the plants around it. Like a good marriage, my plant compositions must work well together as its members age.’